The Dolphin Hotel is a historic pub with rooms, in a fantastic location on the edge of the beautiful Dartmoor National Park. We are looking for enthusiastic and experienced applicants who will enjoy serving great quality food and drink to a wide variety of local guests, diners and holidaymakers. This Business Partnership opportunity is available immediately so apply now! 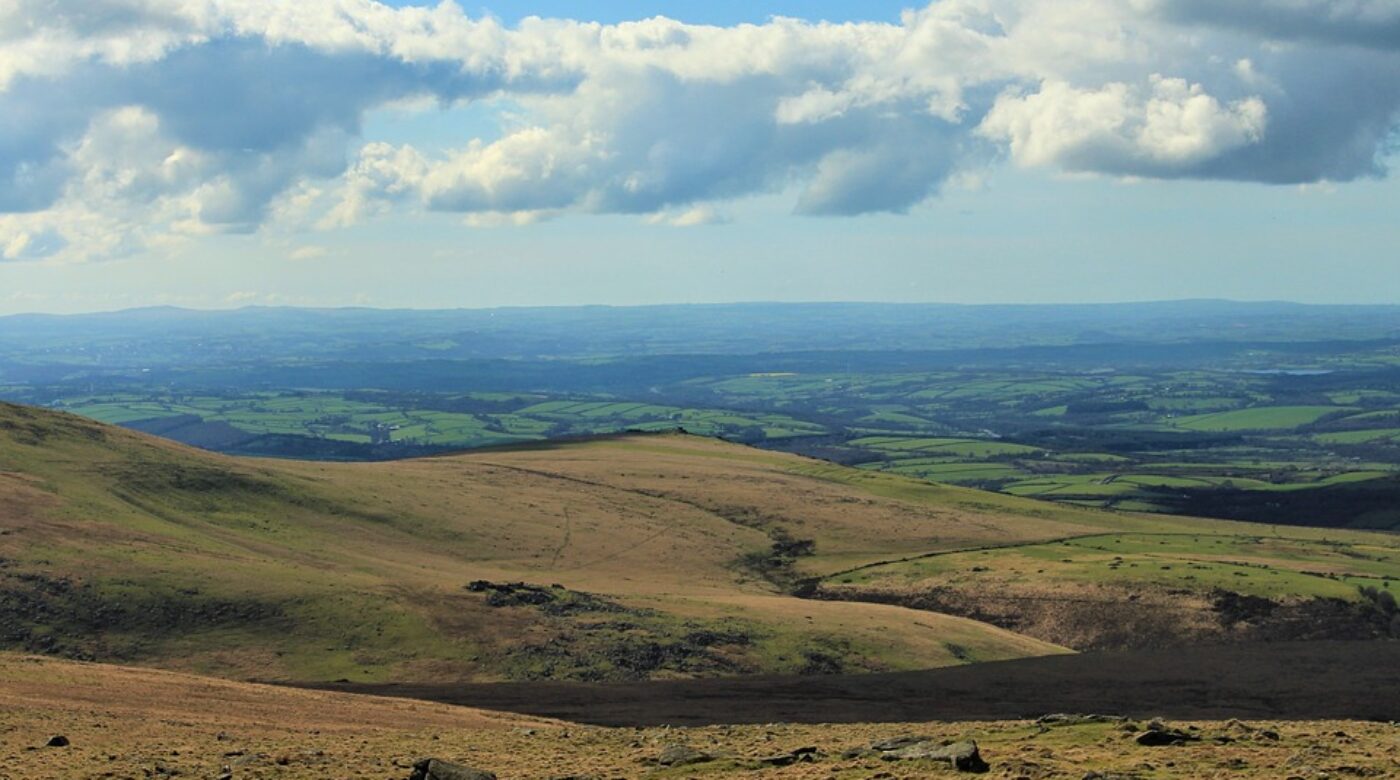 Situated in the heart of the historic market town of Bovey Tracey, the Dolphin Hotel has been welcoming guests since the 1880s. With an excellent location on the edge of Dartmoor, the pub attracts many visitors throughout the year, from walkers and cyclists to those seeking a more relaxed break.

Being within easy reach to the South Devon coast, The Dolphin also brings in holidaymakers wanting to visit the nearby towns of Exmouth, Torquay and Paignton.

The History of the Pub

The Dolphin Hotel is rich in history and character. Originally owned by John Joll, it was built in the 1880s as a coaching house providing food, drink and rest for travellers and their horses. Excursions to Dartmoor commenced from the hotel and horse drawn carriages would escort guests up to Dartmoor to see the delights of Haytor Rocks.

The upstairs function room has had several uses over the years. In the late 1800s, the dance band ‘The Dolphins’ entertained there and during the Second World War the room acted as a temporary barracks for American allies who were training nearby.

The striking exterior of the building has changed very little over the years and has always retained a classical Victorian look.

“There is considerable potential to develop the business here in many different ways, given the pub’s unique location and available space. The accommodation offering will prove a real draw, and coupled with the event spaces this could easily be built upon. The successful applicant(s) will have an entrepreneurial edge as well as being able to cope with the diverse demands of the eclectic guest base. Experience of a varied catering business would be a distinct advantage, and ideal applicants will be passionate, experienced chefs and restaurateurs, entrepreneurs, and current managers or tenants.”

The Dolphin Hotel is a historic pub with rooms, in a fantastic location on the edge of the…

The Sweet Home is a popular community pub, where a friendly welcome and consistency of quality and offer…